Lead with Compassion: A New Approach to Reconcile the Country 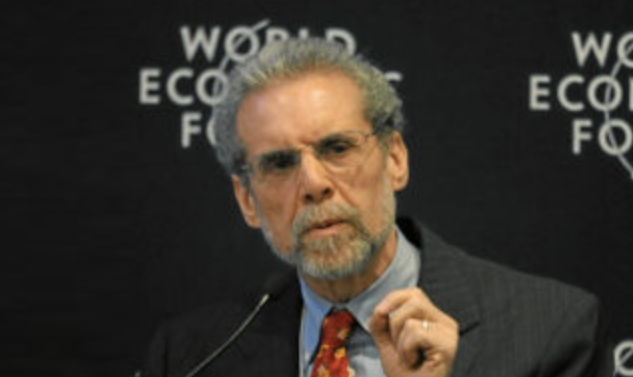 In their article: “Compassion as a Generative Force,” Jane E. Dutton and Kristina Workman observe that “when compassion is lacking, outcomes are flawed.” That may explain why the president’s actions or decisions on such important issues as healthcare, climate change, Charlottesville or DACA (Deferred Action for Childhood Arrival) have created such strong reactions on all […] 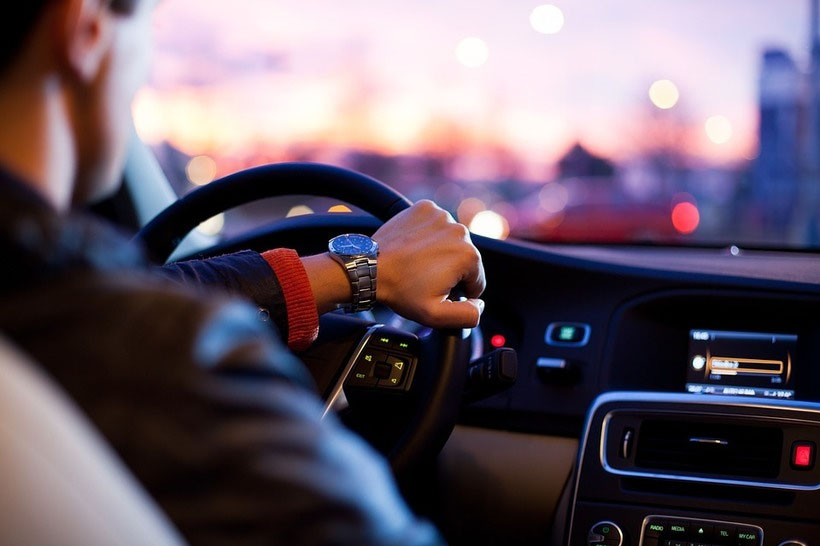 [Note: This article was originally published 3/8/2017 in the Huffington Post] “Some people don’t like to take responsibility for their own shit,” said Travis Kalanick (CEO of Uber). The CEO blew up while talking to his Uber driver at the end of his ride, after driver Fawzi Kamel blamed Kalanick for his recent bankruptcy. The […]

[Note: This article was published 5/20/2016 in the Huffington Post] People’s anger and frustration, both in the U.S. and around the world, has reached a critical point. Too many of our leaders seem unable to solve such monumental challenges as global terror, regional wars, poor mental health, drug abuse, climate change, social conflicts, and the […]