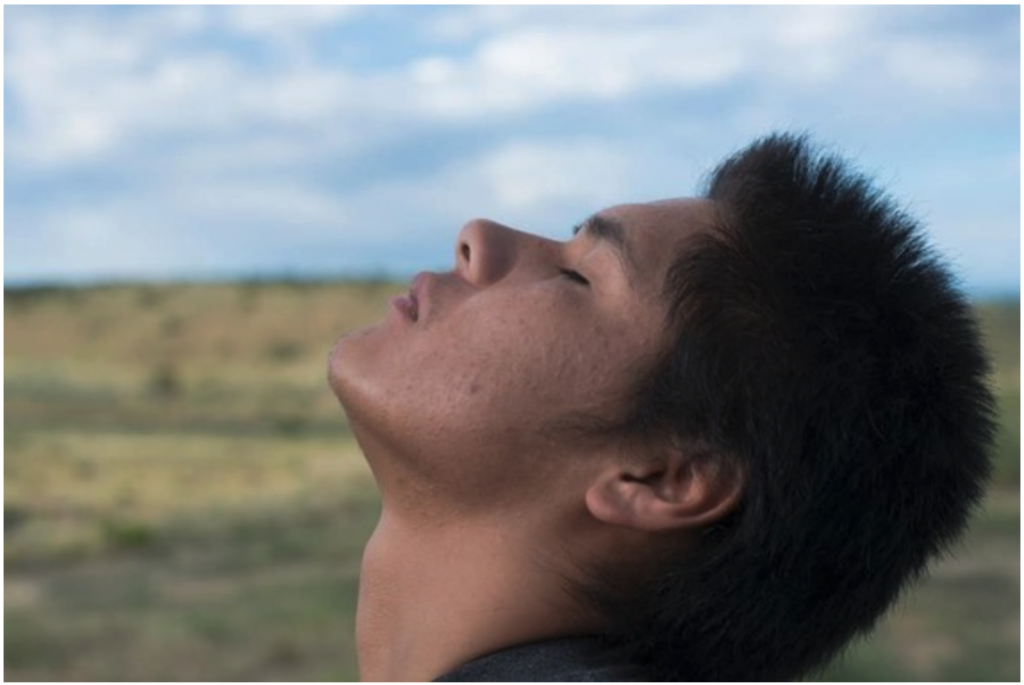 [Note: This article was published 7/01/2016 in the Huffington Post] “I have been in trouble for drinking, selling weed and beating up people since I was fourteen, and by the age of sixteen I was already in jail.” That was Wendell Mills Jr.’s life up until a year ago. In July of last year, two […] 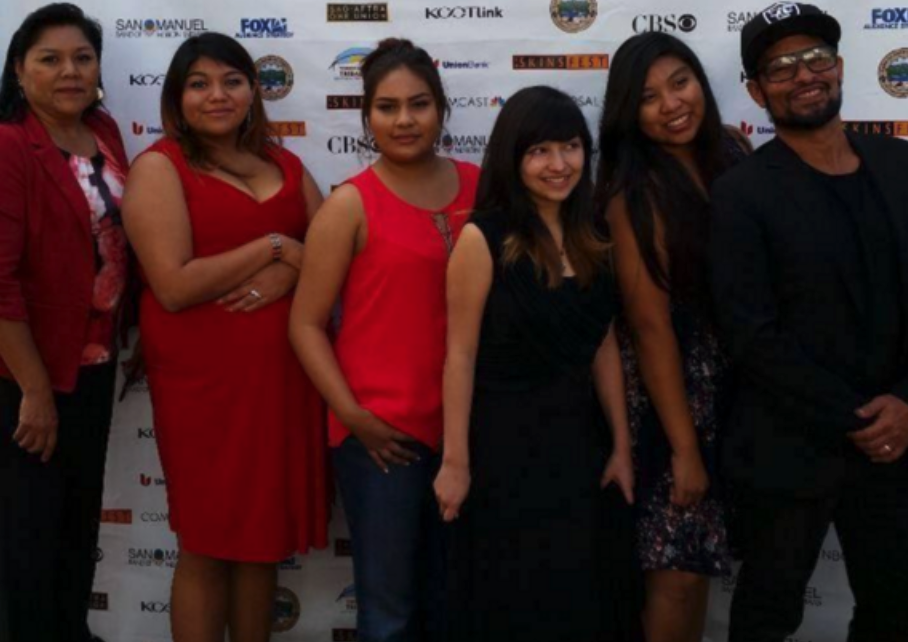 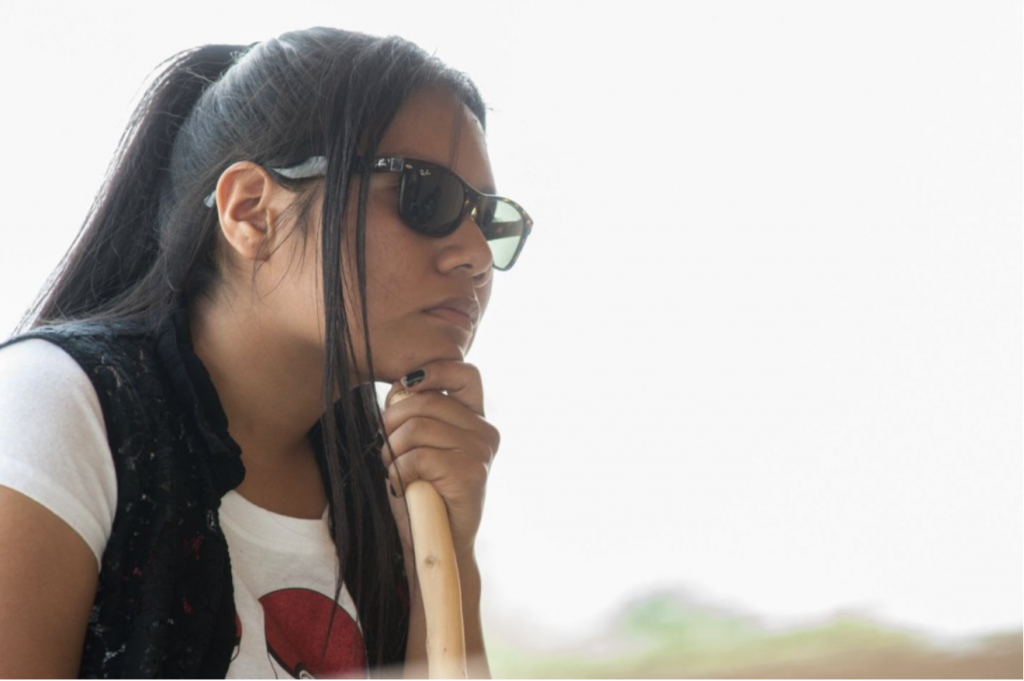 Imagine you are a young person living in a community where the poverty rate is 40%, where alcoholism, tobacco use and juvenile crime are rampant, and your community is overwhelmed by many other health, social and economic issues. Just for a moment, put yourself in the shoes of that young person trying to grow up […]